Austria − A Great Place To Live


I love living in Austria and feel privileged to be able to do so. I love the people, the scenery, the healthcare system and most of all the feeling of safety − which none of us should take for granted. When I am walking through the streets of Salzburg, it never crosses my mind that a crazed terrorist could drive a car into a crowd of people − trying to kill and maim as many as possible, as has just happened, yet again, in Westminster. When I walked past the Salzburg Festival Hall, last Wednesday, there were hundreds of people in the Hofstallgasse − but the police had everything under control. I had to smile when looking at the bollards that were put in place to stop locals and tourists driving into the city. We were all so against them being installed as they cost a fortune and kept breaking down. They were put there long before terrorists started to use cars and vans as a weapon of choice and now we are grateful to have them. Other countries have contacted Austria for advice about the best way to install bollards. Yes, we live in a very safe country and now we have the confirmation.

In the same year as Austria took over the Presidency of the Council of the European Union, for the third time after 1998 and 2006, Vienna was named the best and safest city in the world. Out of 140 cities, the Austrian capital is rated as the world´s most pleasant city to live in, with Damascus the least liveable city. The index, which was compiled by the Economist Intelligence Unit, gave scores on a range of factors including: political and social stability, security, access to healthcare, culture and entertainment, education and infrastructure − and Vienna came out on top with a score of 99.1 percent. The index´s editor, Roxana Slavcheva, said that Vienna won because it has very low levels of petty crime and a very low perceived terrorist threat. London (48) Paris (19) and New York (57) didn´t do so well.

Vienna also topped the Mercer survey for the ninth year in a row. Vienna knocked Melbourne off the top of the list of "liveable cities" due to its rich cultural milieu and the safety of its streets. Security has become a top priority when it comes to what makes a city the best in the world. Most European and American cities did not do as weil as Vienna due to concerns about crime and terrorism. London, for example, has been pushed down to 48th place because of terrorist attacks in Westminster and London Bridge. There have also been more than 1,500 stabbings in London, since the beginning of 2018, with 90 fatal stabbings of mainly youngsters who belong to gangs. The city of London is now much more dangerous than New York. I for one, would not feel safe walking around the streets of London and when friends invite me to visit them, I always have a good excuse up my sleeve why I can´t come. I just don´t want to be booking over my shoulder the whole time, when I am supposed to be enjoying myself.

Needless to say, Norbert Kettner, director of the Viennese tourism board, is delighted that Vienna has been named the highest−ranked city in the world. He said: "Our guests benefit as much as our residents from an eclectic cultural offering, a slick and affordable transport system and a safe city experience". This ranking will definitely bring more tourism to Vienna and other parts of Austria. Vienna has long been overlooked by tourists who want a weekend city break destination. Many, especially British tourists, tend to think of Austria as somewhere for skiing, bakes and mountains. They choose Berlin or Barcelona instead - but that is all about to change. 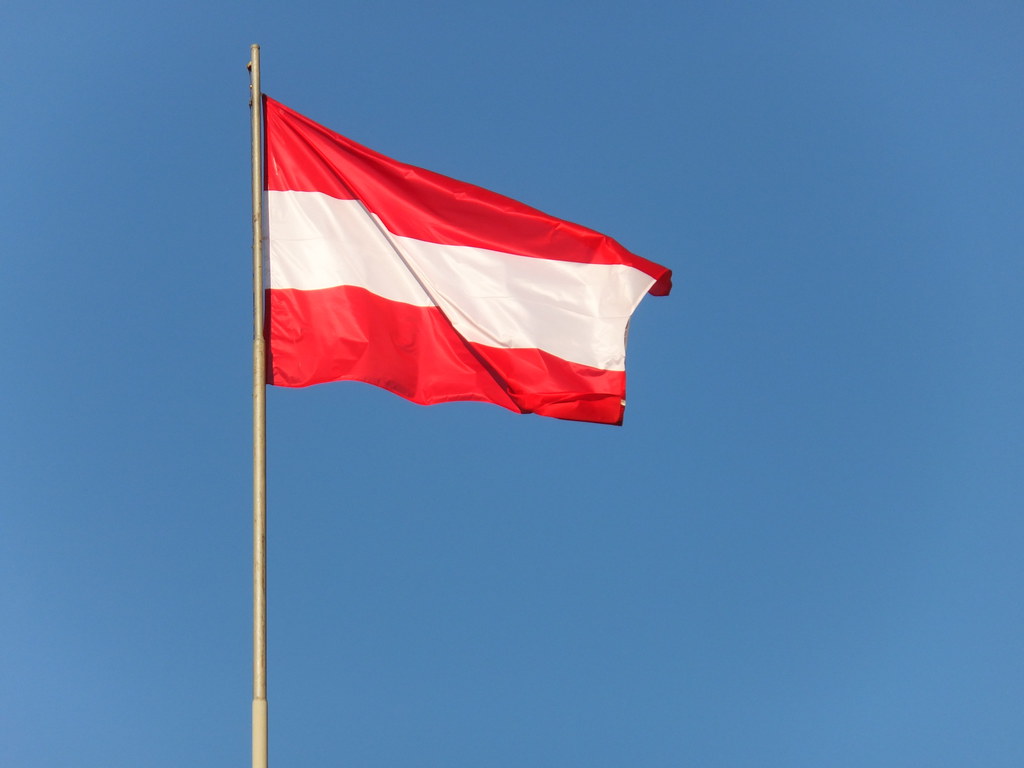 
to take for granted
selbstverständlich nehmen


to be rated
bewertet werden


to give scores
Punkte vergeben


to come out on top
Erster werden


to belong to gangs
Gangmitglied sein


I for one
ich meinerseits


up my sleeve
im Ärmel


to tend to
dazu neigen